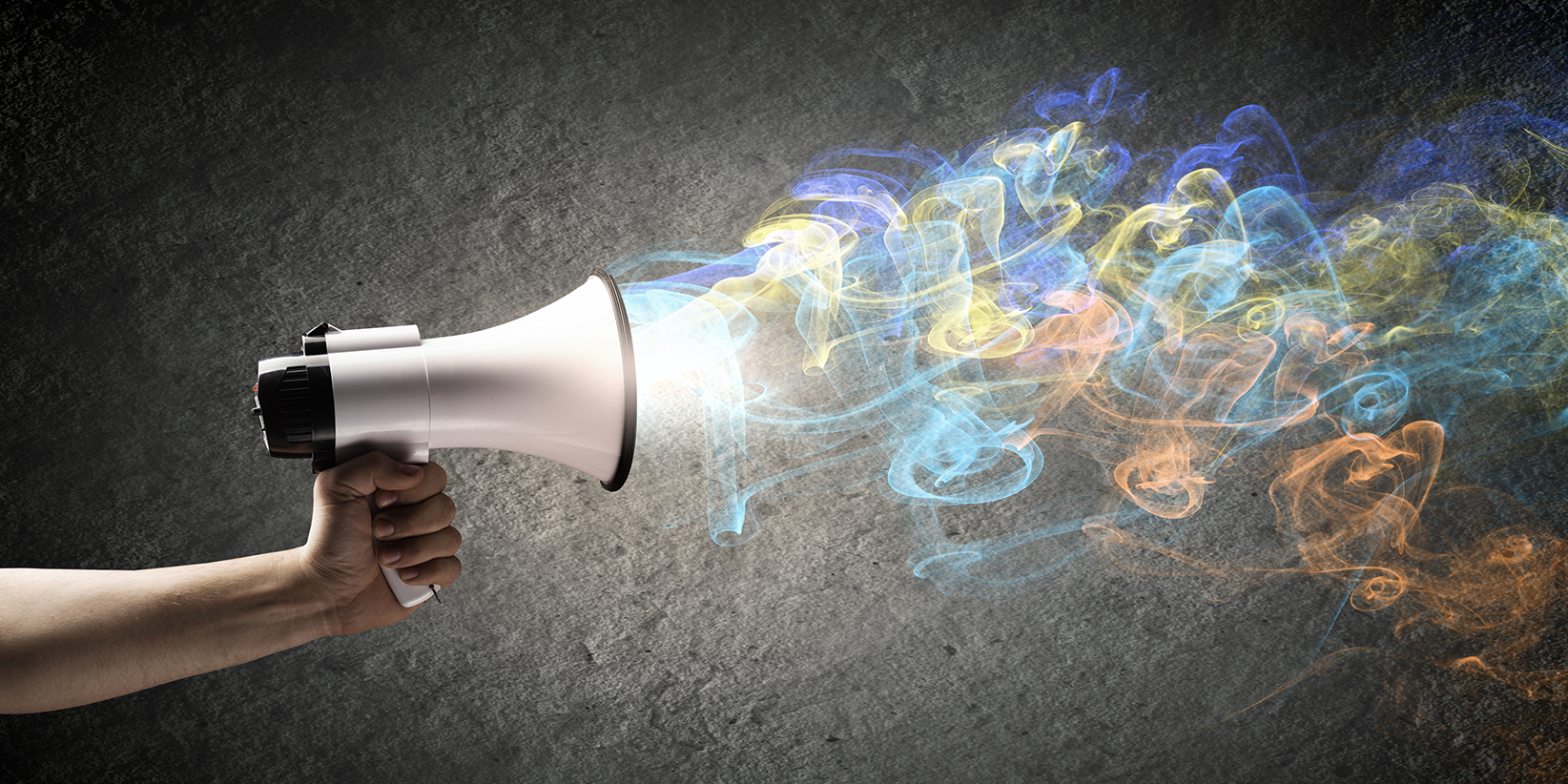 1. Increased Mental Fatigue
The effort it takes to understand speech forces the brain to devote too much of its energy to processing sound. Multiple studies have shown that untreated hearing loss can cause up to a 40% greater decline in thinking abilities.

2. Social Withdrawal
After a while, people with untreated hearing loss tend to withdrawal socially, particularly in difficult listening environments. The lack of regular interaction can lead to mental stagnation and accelerated brain atrophy.

3. Poorer Memory
As cognitive load increases, people with hearing loss have to use so much effort to perceive sounds that the brain is unable to successfully store the information into their memory. Hearing loss can be linked to early onset Alzheimer’s disease and dementia. Researchers have found that adults with hearing loss, experience more rapid brain tissue loss happens than it does for those with normal hearing.

4.Emotional Instability
Many individuals choose to remain silent rather than struggling to hear or asking their loved ones for help. Studies have shown that there is a moderate association between hearing impairment and moderate depression. Additionally, untreated hearing loss can lead to frustration, anxiety, anger, and paranoia.

If you or a loved one are experiencing signs of hearing loss, schedule a complimentary hearing evaluation. 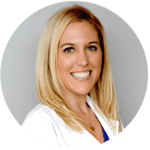 From SFGATE….Drew Magary does not like what is going on in DC
November 1, 2021

Two Ears Are Better Than One
May 2, 2018
Categories
Recent Articles
Go to Top