Can Exposure to Certain Chemicals Cause Hearing Loss? 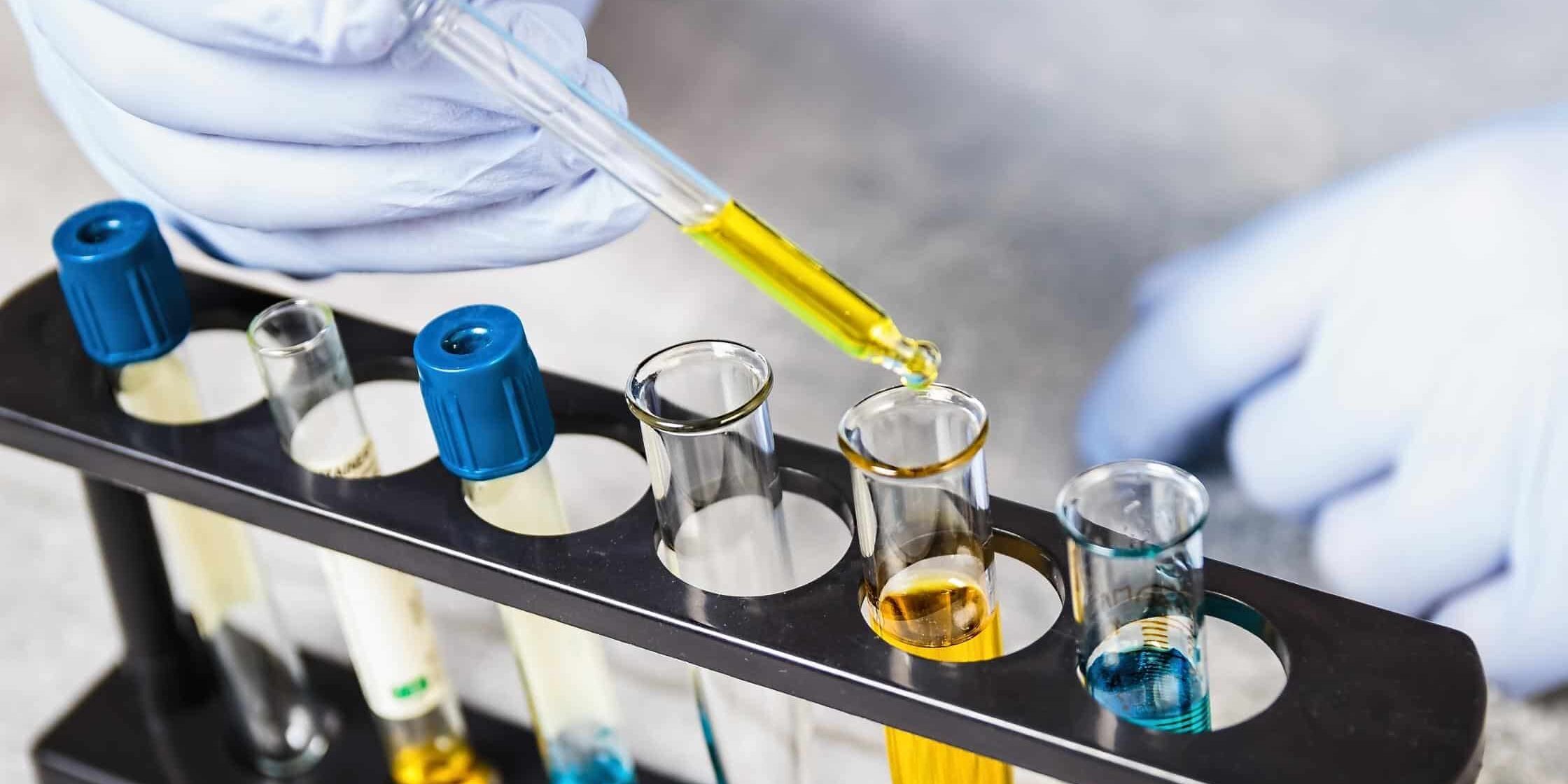 Hearing loss is a serious condition affecting `around 48 million people. Recent research shows that 1 in 4 people in the US is exposed to hazardous levels of noise, with other common causes of hearing loss including age-related hearing loss (presbycusis) and infection.  However, a lesser commonly acknowledged risk to our ears is exposure to ototoxic chemicals.

What are Ototoxic Chemicals?

There are more than 750 different chemical groups that are considered potentially ototoxic, causing irreversible hearing loss, due to damage within the inner ear. We collect sound with our ears but hearing and listening occur in the brain. However, for the brain to process sound, it needs to receive a signal from the ear. Ototoxic chemicals put the cochlea at risk for damage – specifically tiny hair-like cells called stereocilia which transform audio waves into electrical impulses which are sent to the brain. When the stereocilia, cochlea, or auditory nerve is damaged parts of sound can’t reach the brain, causing chemical-induced hearing loss. This can occur through ingestion, inhalation, or skin absorption of ototoxic chemicals.

Which Chemicals are Ototoxic?

The most common ototoxic chemical that people are exposed to is solvents. Usually used in cleaning products, they are most commonly liquid substances capable of dissolving or dispersing one or more other substances, however, they often come in the form of gases, paints, metals, and insecticides as well. The most common solvents you’ll find in a workplace are known for being clear and colorless liquids with a powerful odor, including:

Even so, other chemicals put hearing risk commonly used in the workplace such as benzene, carbon disulfide, ethylbenzene, hydrogen cyanide, lead, and mercury.

The workplace is commonplace to sustain hearing damage, with workers in professions such as construction, firefighting, mechanic shops, and furniture building being at particularly high risk. However, if you live in a particularly polluted area, your hearing may be at equally high risk. A recent study from Taiwan discovered that exposure to carbon monoxide (CO) and nitrogen dioxide (NO2) can be a large factor in sensorineural hearing damage (damage to the inner ear). Carbon monoxide is a colorless, odorless gas formed by the incomplete reaction of air with fuel, occurring primarily from emissions produced by fossil fuel-powered engines, such as cars, trucks planes, and other fossil-fueled powered machinery. Similarly, Nitrogen dioxide is a gaseous air pollutant, released when coal, oil, gas, or diesel are burned at high temperatures.

Another popular source for ototoxicity is a medication prescribed by your doctors such as some antibiotics and chemotherapy medications used in the combat of cancer. However, some drugs which can damage your hearing are over counters such as aspirin, quinine, loop diuretics, and aminoglycosides. Talk to your doctor and be sure to research all medications you are taking.

If you feel you are being exposed to ototoxic chemicals at work, making sure you wear the proper protection and making sure to only work with the substances when proper ventilation is available can go a long way to protect yourself. To fight environmental toxins you may benefit from an air filter in your home. Also filling your home with air purifying plants such as sansevieria and rubber trees can make a difference. If you do feel like you have hearing damage, it’s important to act. Schedule an appointment with us today for a hearing exam. We can help discover the extent of your hearing loss and help you find the best solution to protect your hearing in the future.

A Possible Link between Tinnitus & Painkiller Use
August 18, 2022