Hearing Loss is Associated with an Increased Risk for Dementia 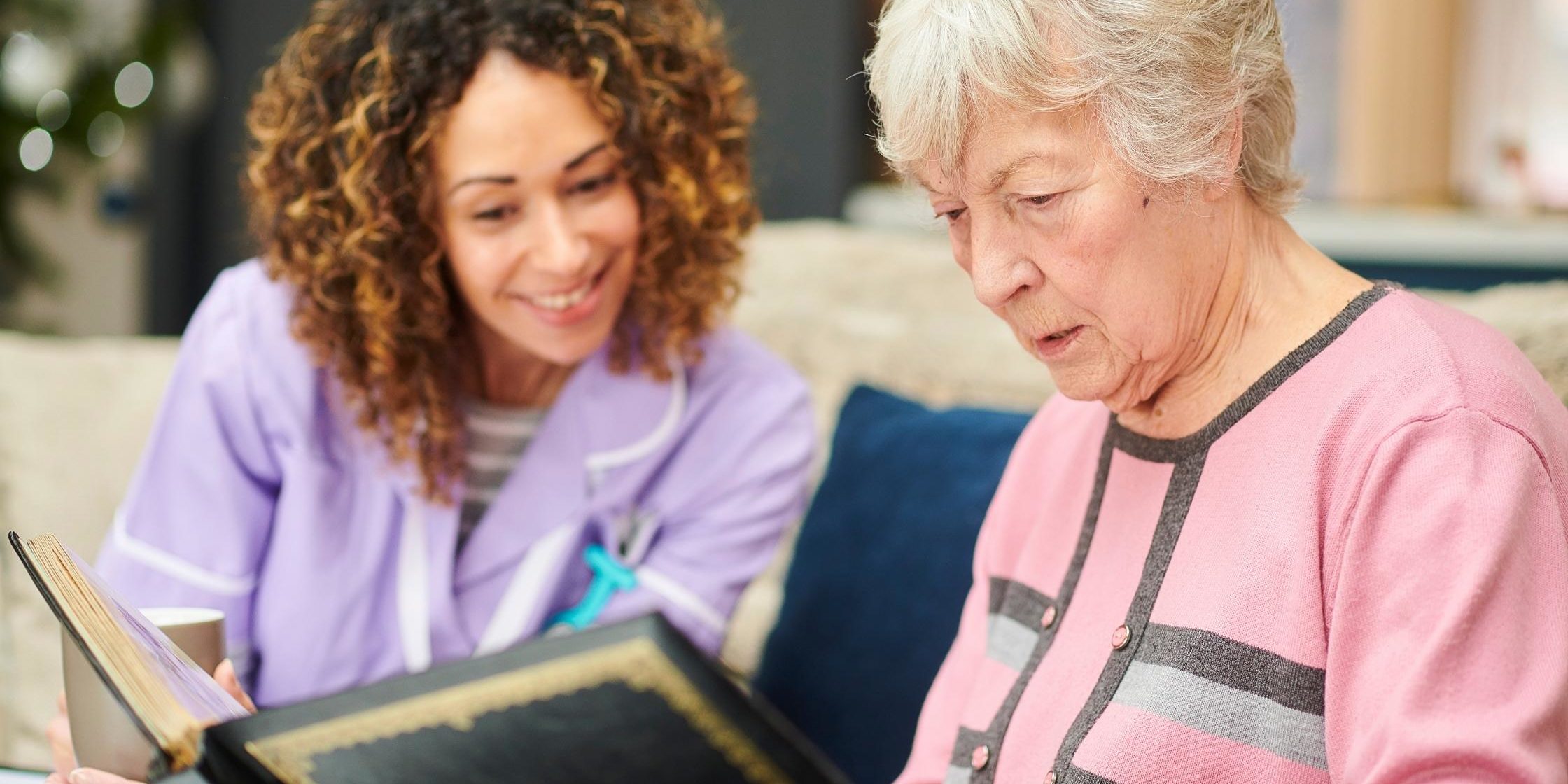 The number of persons with dementia is rising as people live longer than they used to. And the statistics are alarming: one in every three people over 65 may develop this severe disease. However, a new study indicating a link between hearing loss and cognitive impairment could assist in lowering that figure.

Hearing loss is quite prevalent, and while various factors can cause it, it is strongly linked to aging. Hearing loss affects around 25% of those aged 65 to 74 and 50% of people aged 75 and over. Despite this, only about one-third of those in this age bracket who could benefit from hearing aids have ever used one.

While hearing loss is typically dismissed as a minor aspect of aging, scientific evidence suggests that it plays a vital role in brain health and can lead to reduced cognitive function. It’s possible that treating hearing loss more aggressively could help people avoid dementia and cognitive deterioration.

A new study led by the Nuffield Department of Population Health (NDPH) at the University of Oxford and published today in Alzheimer’s & Dementia: The Journal of the Alzheimer’s Association looked into this connection in-depth. Over 82,000 women and men over 60 from UK Biobank took part in the study. At the start of the study, the people who took part were asked to identify spoken numbers against a white noise background. Based on this test, the researchers put the people into three groups: normal, insufficient, and poor speech-in-noise hearing.

Dr. Thomas Littlejohns, the study’s lead author and a senior epidemiologist at the Nuffield Department of Population Health (NDPH), said, “Millions of people worldwide have dementia, and the number of cases is expected to triple in the next few decades.” But there is more and more evidence that dementia is not inevitable and that the risk could be lowered by treating conditions already there. Even though these are early results, they suggest that treating speech-in-noise hearing loss could be an excellent way to prevent dementia.

Reasons for the link between hearing loss and dementia

Some people think that hearing loss could lead to more social isolation or depression and that these are the things that make the risk of dementia higher. But the study didn’t find much proof that this was true.

The study found that the risk of dementia didn’t change if they only looked at dementia that happened after nine years or within three years. This was looked into because some people think that the link between hearing loss and dementia could be caused by dementia already known. If this were true, we would expect the risk to go up after three years but go down after nine years.

Alzheimer’s Research UK’s Dr. Katy Stubbs said, “Most people think of memory problems when they hear the word dementia, but that’s not even close to the whole story.” People with dementia often have trouble understanding what people are saying when there is a lot of noise around. This is sometimes called the “cocktail party problem.” This study suggests that these changes in hearing may be more than just a sign of dementia; they may also be a risk factor that could be treated.

While the apparent association between hearing loss and dementia is concerning, a recent French study offers some optimism. Isabelle Mosnier of Assistance Publique-Hopitaux in Paris and her colleagues looked at 94 patients aged 65 to 85 who had significant deafness in at least one ear. Each participant received a cochlear implant as well as twice-weekly auditory therapy. The results were encouraging: over 80% of those with the lowest cognitive scores showed significant improvement one year after receiving the implant. The findings were reported in JAMA Otolaryngology-Head & Neck Surgery.

Have your hearing abilities changed? Get your hearing checked today and live life to the fullest! Don’t hesitate to get in touch with us today to make an appointment.