Why Your Ears Are Ringing 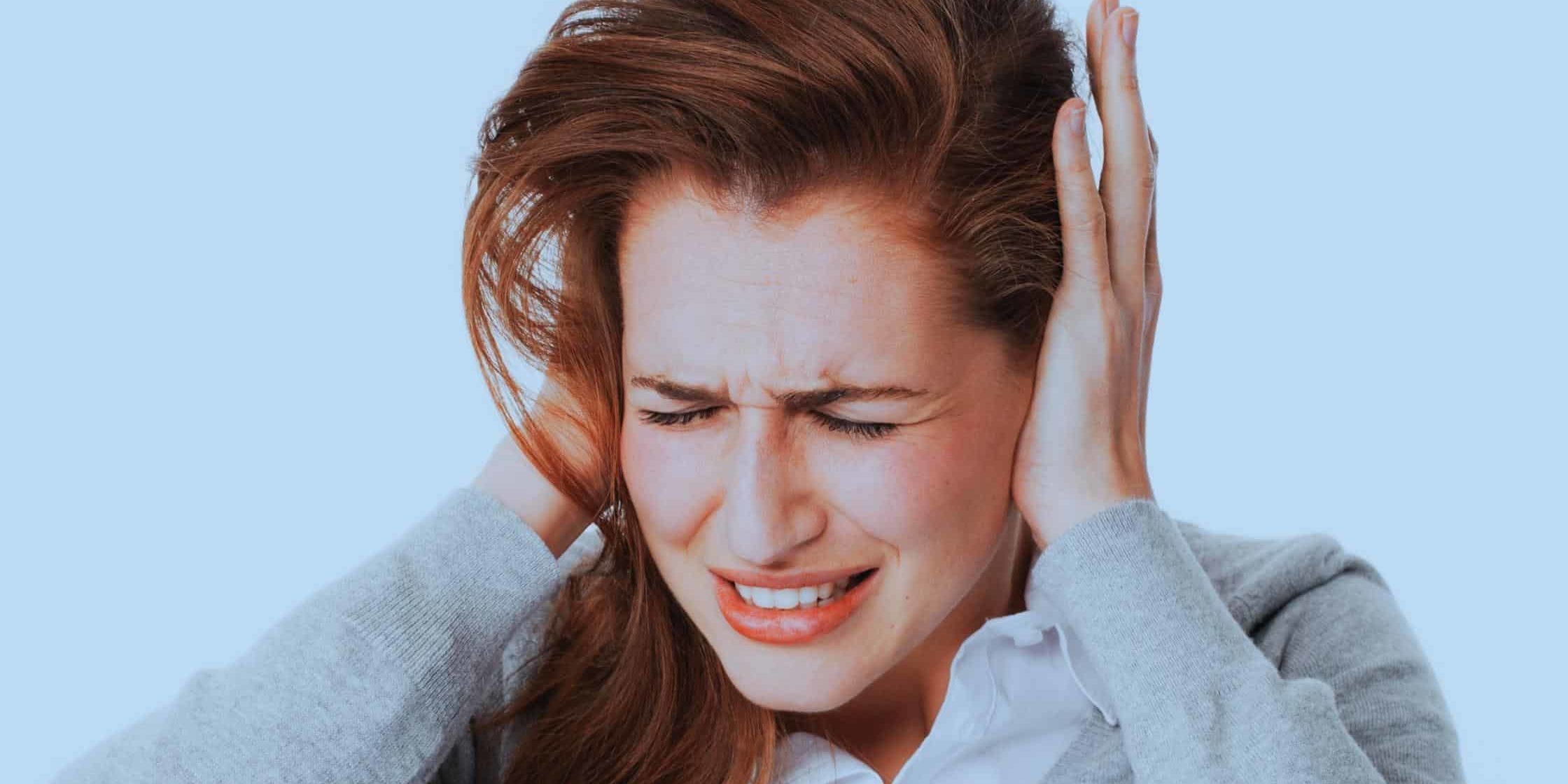 Tinnitus is a condition characterized by a constant or intermittent ringing in the ears. It’s not painful, but it can be very annoying.

Tinnitus is an auditory symptom of a variety of underlying causes. It is not a disease itself, but rather a symptom of another condition that can have many different causes. As a result, its treatment must be tailored to the specific cause.

Let’s look at some common causes of tinnitus.

Earwax can cause tinnitus

Earwax buildup can cause tinnitus. Many people don’t know it, but earwax is a good thing. It helps to keep dirt and other foreign materials out of your ears, while also keeping the skin in your ear canal healthy.

However, when too much builds up—such as after you’ve been swimming or showering—it can easily become impacted and clogged within your ear canal.

This can lead to hearing loss and tinnitus, which are both symptoms of hearing loss as well as being associated with each other since they share similar causes and symptoms.

Medications can cause tinnitus

Medications can also cause tinnitus, although it’s not common. Side effects depend on the type of medication and your individual physiology. Common examples include:

Hearing loss can cause tinnitus

If you’ve experienced hearing loss, you may already be familiar with the signs and symptoms. Hearing loss can be caused by factors such as age and prolonged exposure to loud noises. It also can be a symptom of other conditions, such as ear infections or other health issues that affect the inner ear. For example:

A head injury or other trauma to the ear can cause tinnitus. You can get a head injury in a number of ways, such as being hit in the head by something heavy and blunt like a baseball or being struck by an object that had some momentum behind it (e.g., getting hit by a baseball bat).

Depending on where you were hit, this may result in damage to various nerves near your ear. For example, if you were struck on the side of your scalp and temple area (and not just on top), this could damage cranial nerve VII known as the facial nerve, which is involved with hearing and feeling. As such, when this nerve gets damaged from any kind of trauma—even one that doesn’t seem too serious at first glance—it could lead to tinnitus because it’s no longer able to send messages about sound waves into other parts of your brain responsible for interpreting those signals as sound rather than noise from within one’s own body!

If your doctor thinks your tinnitus is caused by an underlying health condition, he or she may refer you to an ear specialist (called an otolaryngologist). An otolaryngologist will give you more tests and try different treatments if needed.

There is no cure for tinnitus. However, there are ways to manage it so that it doesn’t interfere with your daily life. Your doctor may recommend self-help strategies like avoiding loud noise, using earplugs or other devices to block out sound and resting your ears when they feel fatigued. You can also try sound therapy—the use of low-level noise generators or white noise machines—and counseling or cognitive behavioral therapy (CBT).

If you’re looking for treatments for tinnitus, we can help! Contact us today for a consultation.

We hope this information helped you understand tinnitus better. For more information on causes, symptoms and treatments for ringing in the ears, contact us today for a consultation.

Hearing Loss is Associated with an Increased Risk for Dementia
May 31, 2022

Connecting People | May is Better Hearing and Speech Month!
May 9, 2022

Study Finds Over 50% of Workers Exposed to Noise Do Not Use Protection On the Job
April 15, 2022
Go to Top