A Connection between Hearing Loss, Depression, and Dementia 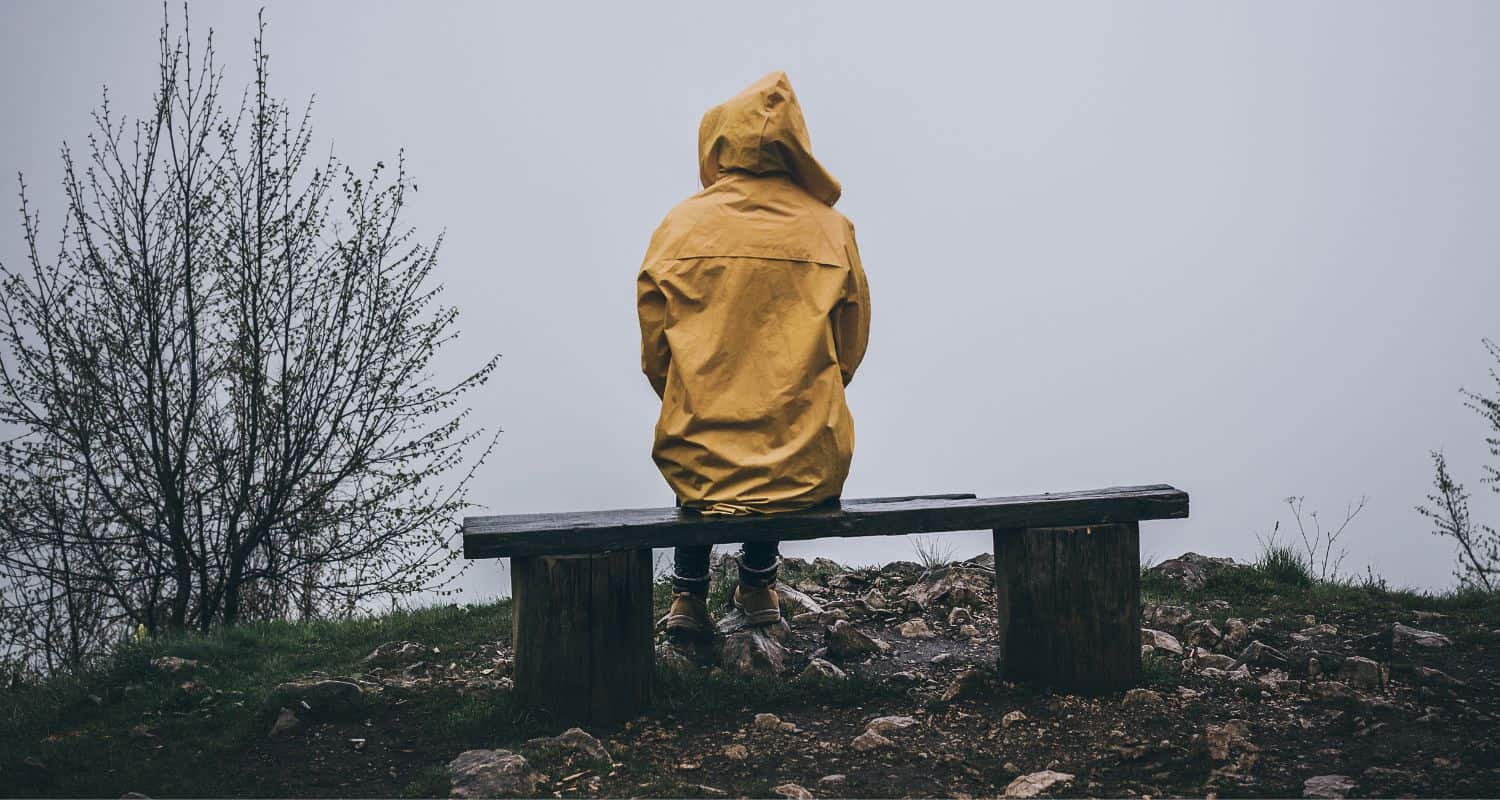 Dementia is a worrying prospect for older adults and those who care about them. Even though dementia can happen to anyone, some things in life increase the risk of getting it. Doctors and scientists consider these risk factors as a way to stop dementia. Reducing risk factors isn’t a surefire way to stop cognitive disorders, but it can help lower rates in the population.

Hearing loss and depression are two important things that put people at risk for dementia. Even though they might be linked to dementia in different ways, both of these conditions can make dementia more likely and speed up cognitive decline.

Hearing loss is also linked to depression, which makes it hard to tell which one is causing the other. Let’s look at a recent study from the New York State Psychiatric Institute and Columbia University to see if it can help us untangle this complex issue.

The researchers, led by Dr. Katharine K. Brewster, did a study with 8529 people 60 and older to find out how these conditions are linked. What they found confirmed some ideas about how hearing loss, depression, and dementia are linked. Statistics showed that people with hearing loss were more likely to be depressed and to get dementia. People with depression were also more likely to get dementia. Because of these three connections, it wasn’t clear if the hearing loss caused dementia directly or if it was part of a mechanism that caused depression, leading to dementia.

There is still a lot to learn about how these three conditions are related, but new research shows a link between the use of spoken language and dementia.

People who don’t use the parts of their brain that control speech tend to get dementia more often. It’s almost as if dementia spreads from one part of the brain to another. Researchers are still looking into this possibility, but a few studies have shown that people with hearing loss use different parts of their brains than people who don’t have hearing loss to process information.

Even though there is only a statistical link between the two, no one can know if they can prevent dementia; taking steps to prevent hearing loss and depression are hopeful ways to build a healthy brain. When you get help for hearing loss, you can use spoken conversation to work out your brain by filling in the gaps in language. This makes it easier to understand what is being said.

In the same way, making more social connections is a way to both prevent and treat depression. These connections can be made with people you know well or those you don’t know. If someone you care about has hearing loss or depression, now is the time to get them help. This could help them in the long run if they get dementia. Contact us today to schedule an appointment.

Do You Recognize the Signs of Hearing Loss?
November 11, 2022

Factors That Affect Brain Health As We Age
September 1, 2022
Go to Top