A Possible Link between Tinnitus & Painkiller Use 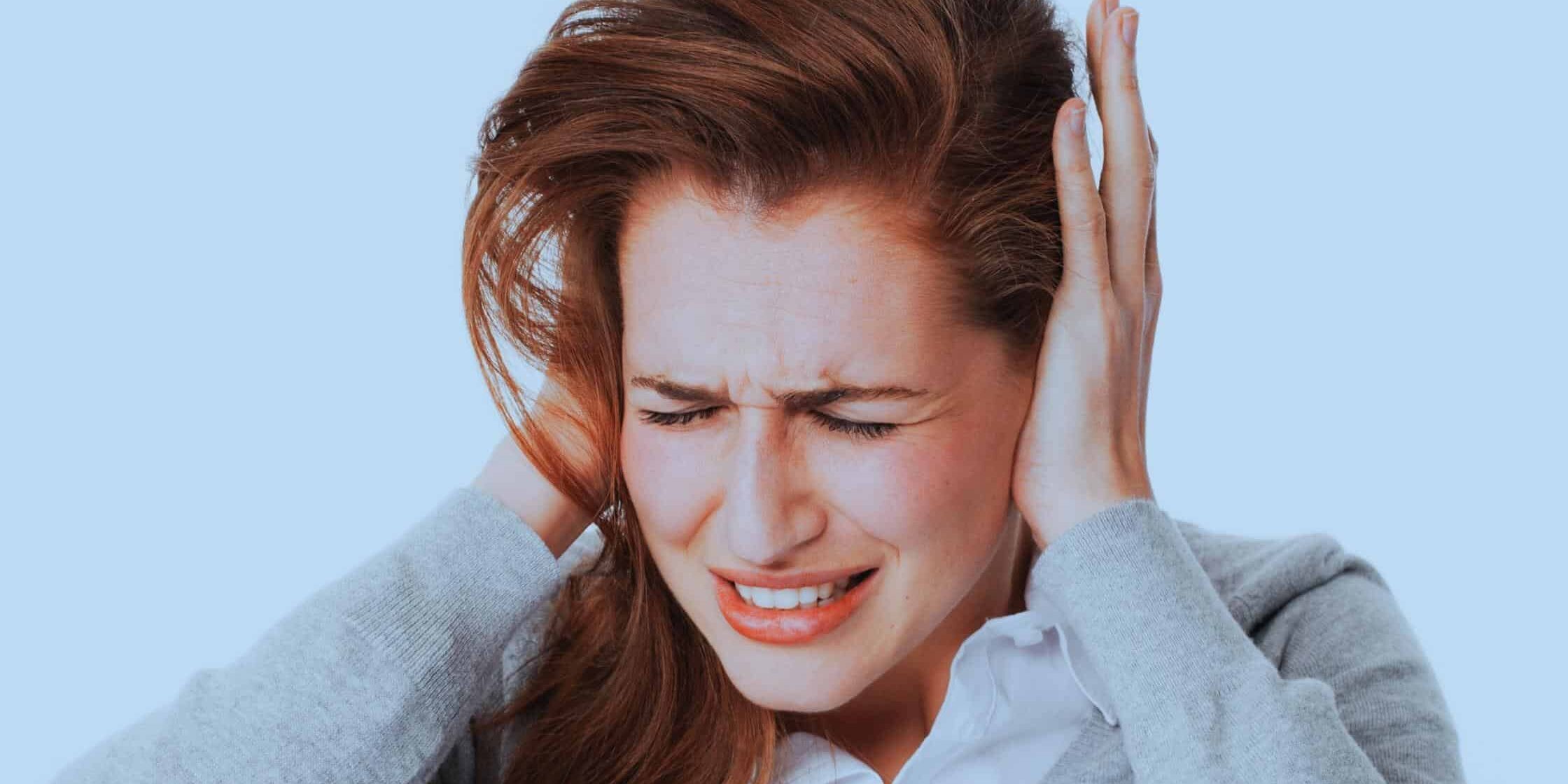 If you’re a woman looking for mild pain relief, you might want to think twice about which bottle you reach for. A recent round of studies found that taking certain painkillers more often was linked to more hearing loss and tinnitus.

The rise of painkillers

Over the past 20 years, there has been a rise in the use of nonsteroidal anti-inflammatory drugs (NSAIDs). In 2010, about 19% of American adults

Some doctors think that these drugs reduce pain and inflammation, which is why they are so popular. It’s easy to see how these helpful little pills can help people deal with moderate pain and inflammation at home. Even if one symptom is there but not the other, you still use the same medicine bottle to treat it.

However, too much of these has been linked to tinnitus.

A study finds tinnitus could result from aspirin use.

An American study found that women who use

At the start of the study, 69,455 women between the ages of 31 and 48 who did not have tinnitus took part. During the study, there were reports of 10,452 cases of persistent tinnitus. At the start of the study and every two years after that, the participants filled out questionnaires that asked about a wide range of demographic, health, diet, and lifestyle factors and how they used medications.

A previous study on hearing loss and painkillers

In another study, women who took ibuprofen (Advil) and acetaminophen (Tylenol) were more likely to lose their hearing, according to the study. Aspirin did not have any risks found to go along with it. These results are similar to a study that found a link between men’s hearing health and painkillers.

How often and how much you use these everyday pain or inflammation remedies may be a significant factor in whether or not you are also at risk of hearing loss. Regularly taking NSAIDs to treat minor aches and pains might not be the safest thing to do. The study found that your risk of hearing loss is 10% higher after six years.

How can painkillers lead to hearing loss and tinnitus?

There could be many reasons for this, and none of them have been scientifically proven. But it is thought that the drug may damage hearing in the long run by cutting off blood flow to the cochlea, which is the inner ear.

Also, Paracetamol (Tylenol) is thought to reduce the number of antioxidants in the ear. This makes the cochlea more susceptible to damage caused by noise.

How to lower your chances of being affected

Don’t throw out everything in the old medicine cabinet just yet. Of course, the researchers who did the study said there was only a “moderate” link between painkillers and hearing loss.

Instead of taking Advil or Tylenol, you might want to try something else. For example, many people with arthritis need pain relief every day. But in a double-blind clinical trial done by New York’s Presbyterian Hospital and Cornell University, patients with arthritis who were given turmeric said that their inflammation went down significantly. It might not always give you the relief you want, but it’s an excellent first step that won’t leave you with a lot of side effects that could be harmful.

There are many causes of hearing loss, but the most common causes are aging and overexposure to loud noises. Contact us today to set up a hearing test. We’re on hand to help if you think you have a problem.