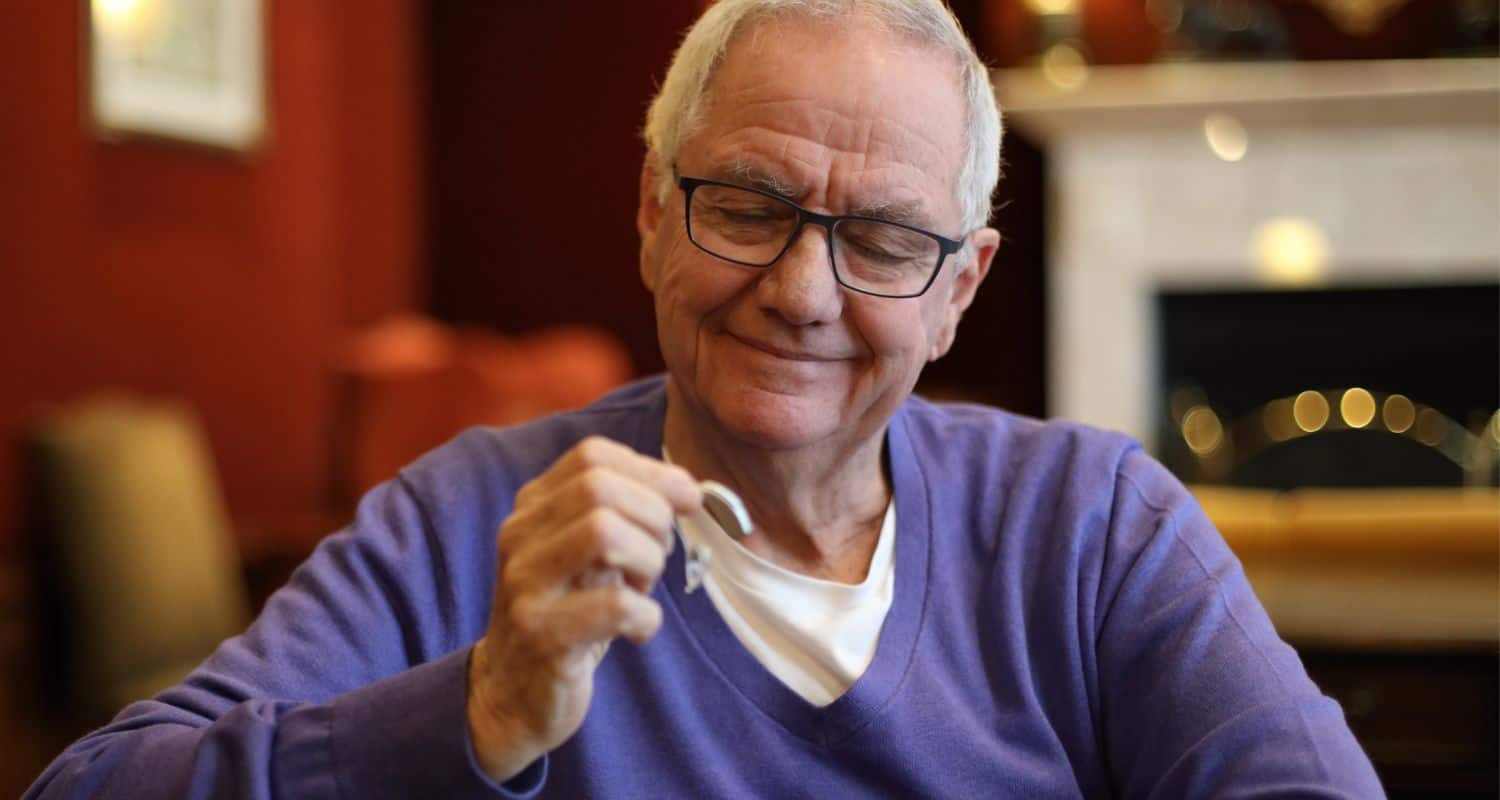 The technology available for people with hearing loss is constantly expanding, and even hearing aids themselves have advanced dramatically in recent years.

Hearing loss can alter the way we experience and interact with our environment. From conversations with family and friends to work and hobbies, hearing aids make all of these interactions easier for those with treatable sensorineural hearing loss. However, when hearing aids aren’t an option or aren’t enough, there are assistive listening devices or ALDs, that can help.

There are three main ways that hearing aids can receive outside information from something other than the microphone built within them. These methods can be used to improve sound in areas where hearing aids aren’t enough.

There are many ALDs available for use in the home as well as in public places. They can work with some of the technology that comes with hearing aids as well as on their own without a hearing aid.

Hearing loss can make connecting to people and the environment around us more difficult, but hearing aids and assistive listening devices can make a big difference. If you are interested in learning more about the options available to you, we’re here to help! Contact us today to schedule a consultation.

Clarifying On What OTC (Over The Counter) Hearing Aids Are – And Are Not
October 17, 2022

Hearing Aids are One of the “Secrets of Cognitive Super Agers”
October 25, 2021
Go to Top