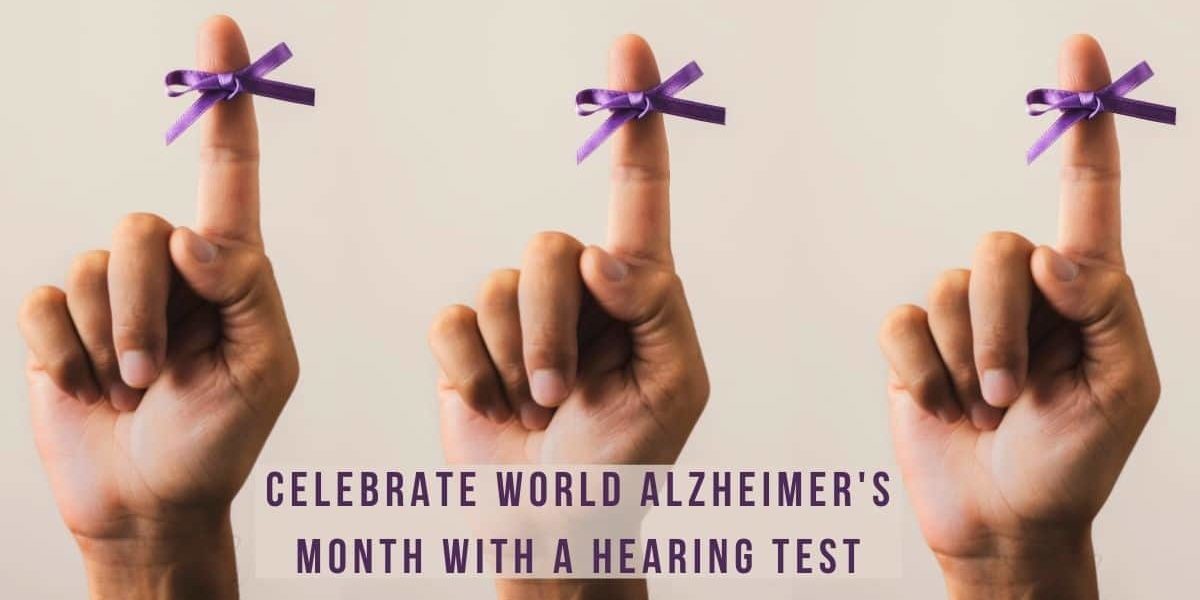 Alzheimer’s disease is a growing health concern in the United States, with an estimated 5.5 million Americans living with the disease. Although many of these cases are older than age 65, Alzheimer’s is not a natural part of aging.

This month is World Alzheimer’s Awareness Month, a time to learn more about this condition, how it might impact our loved ones or us in the future, and what we can do to help prevent Alzheimer’s disease.

Alzheimer’s is the most common form of dementia, a neurological disease that causes brain lesions, resulting in irreparable brain damage, severe memory loss. Most people are not necessarily diagnosed with Alzheimer’s, but live with the disorder for 8 to 10 years and undergo a significant cognitive decline. Several factors are related to Alzheimer’s, like age, genetics, hypertension, and social isolation.

Memory loss is one of the primary and most distressing symptoms of Alzheimer’s. Forgetting to buy milk may be chalked up to the effects of aging, but forgetting what looks like your daughter is a much more severe problem.

Memories of entire months and years of your life might be lost before you know it. As Alzheimer’s progresses, performing daily tasks, such as getting dressed or eating, also gets more challenging. Also, those with Alzheimer’s disease have communication difficulties and are often confused or disoriented.

There is currently no cure for Alzheimer’s disease, which is why there is a worldwide effort to raise awareness and to increase research efforts to find more preventive measures to delay its onset, better ways to treat it, and to stop it altogether.

How is hearing loss connected to Alzheimer’s Disease?

A recent Rancho Bernardo Healthy Aging Study showed that hearing loss was correlated with faster age-related cognitive decline. The mental deterioration connected with mild hearing loss is reduced in those with higher education credentials. Still, schooling could not protect against drops associated with moderate to severe hearing loss.

Hearing loss may trigger cognitive decline because when there is less auditory input, the brain’s auditory centers begin to degenerate, and the brain fails to compensate. This means that the mind must use more resources to interpret auditory information, which means less for other cognitive tasks like learning and memory.

A brain-imaging study found that brain areas generally not involved in language processing are stimulated in people with hearing loss in response to speech. Even in healthy young adults with a mild hearing loss, brain changes that can raise the risk of dementia begins shortly after the hearing loss.

A separate MRI study in which changes in 126 individuals’ brains were monitored for up to 10 years showed that those with hearing impairment had increased brain atrophy rates, including in-memory areas. These studies suggest that to mitigate the risk of dementia, it may be necessary to treat the hearing loss before a significant brain shrinkage occurs.

The benefits of hearing loss treatment

Although there’s a disturbing correlation between dementia and hearing loss, there’s an upside. Treatment of hearing loss could be an effective way to reduce the risk of dementia occurring.

What is the first step to dealing with my hearing loss?

There is a false belief that hearing loss and dementia are just part of our culture’s aging process. While Alzheimer’s is a devastating disease, there are steps that you can take to minimize the risk of developing the condition. Hearing loss is one of many ways you could help protect against or slow down the process of deterioration.

If you think you might have hearing loss, the first step towards a better quality of life is a hearing test for you and the people who love you. And it’s also the first crucial step to maintaining your brain’s healthy functioning, now and in the future.

Avoiding Hearing Tests Could Make the Problem Much Worse
September 21, 2020
Go to Top