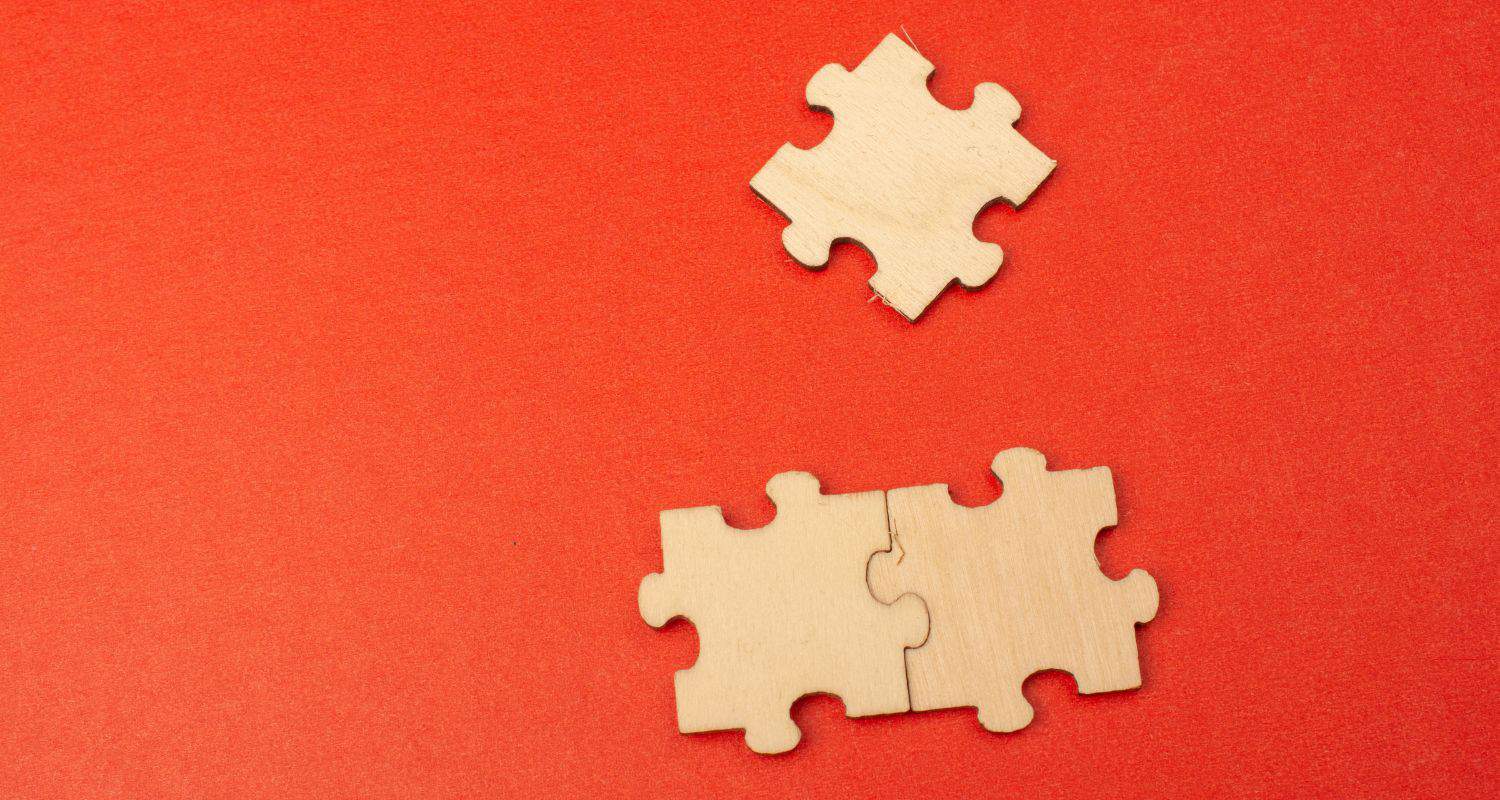 Hearing loss has been with us since the dawn of humanity, but only recently is it starting to be truly understood. This is in large part due to advances in brain science and technology that lets us see exactly what is happening in the brain of someone with hearing loss. The process is also aided by “big data,” which allows researchers to look at specific details within huge populations.

Hearing Loss Can Have Devastating Effects

At first glance, we might not think that hearing loss can have too much of an effect on us. Yes, it’s annoying to have to ask people to repeat themselves and to miss out on what’s happening in a group conversation, but that’s probably the full extent of it, right?

Unfortunately, hearing loss is increasingly understood as a harbinger of a kind of vicious cycle of negative outcomes. Hearing loss, essentially, cuts us off from those around us, and from the broader world of sound. It makes social gatherings less pleasant. It makes the outside world seem full of dangers that might come upon us without warning.

Over time, those with untreated hearing loss tend to recede from social life and enjoy less physical activity. Depression, loneliness, and social isolation can become an issue. Hearing loss also decreases our ability to balance and to navigate the world, which puts us at a higher risk of accidental injury.

WHO Knows About Hearing Loss

How Does Hearing Loss Cause Dementia?

Researchers consider three main theories about why hearing loss seems to promote dementia. It may be that all three theories are true, though we don’t yet understand enough to say anything about them conclusively.

If you have hearing loss, you may have noticed how much harder you need to work to understand speech, especially if background sound is present. This tends to cause earlier social fatigue, not to mention less rewarding conversations.

Under normal circumstances, a part of our brain called the auditory cortex automatically interprets incoming sound, including speech. Speech is easily understood and shunted into short-term memory, which is near the auditory cortex.

When we have hearing loss, we need to employ parts of our frontal cortex to help us sort through context clues and make educated guesses at what is being said. We’re less likely to remember what we hear, and we’re also working a lot harder. We still need to use our frontal cortex for its primary purposes: thinking about what another person has said, formulating a response, etc. The extra work of trying to figure out what has been said is what we call an increased cognitive load.

It may be that, over time, this increased cognitive load contributes to cognitive decline and dementia.

Another theory is that the social isolation that tends to accompany hearing loss may be responsible for increasing the risk of dementia. Few things light up the brain as much as spending time with another person does, and if we’re at a deficit of social time, our brains are likely not getting the stimulation they need to stay in good shape.

As the auditory cortex becomes underused in the absence of incoming sound, it begins to atrophy. It’s not that brain cells die, but the grey matter that supports the structure begins to dissipate, and the structure collapses. If this happens, once a person eventually gets hearing aids, they will still have trouble understanding speech, as the part of their brain that interprets that speech no longer functions properly. The ability can be retrained, but not without time and effort.

It may be that this atrophy of the auditory cortex also contributes to the earlier onset of cognitive decline and dementia.

If you or a loved one is having hearing issues, make an appointment for a hearing test today and take the steps necessary to ensure your best health and well-being.

Why Sports Fans Should Consider Their Hearing Health
December 20, 2022

Do You Recognize the Signs of Hearing Loss?
November 30, 2022